PyCon.DE is where Pythonistas in Germany can meet to learn about new and upcoming Python libraries, tools, software and data science. We welcome Python enthusiasts, programmers and data scientists from around the world to join us in Karlsruhe this year. 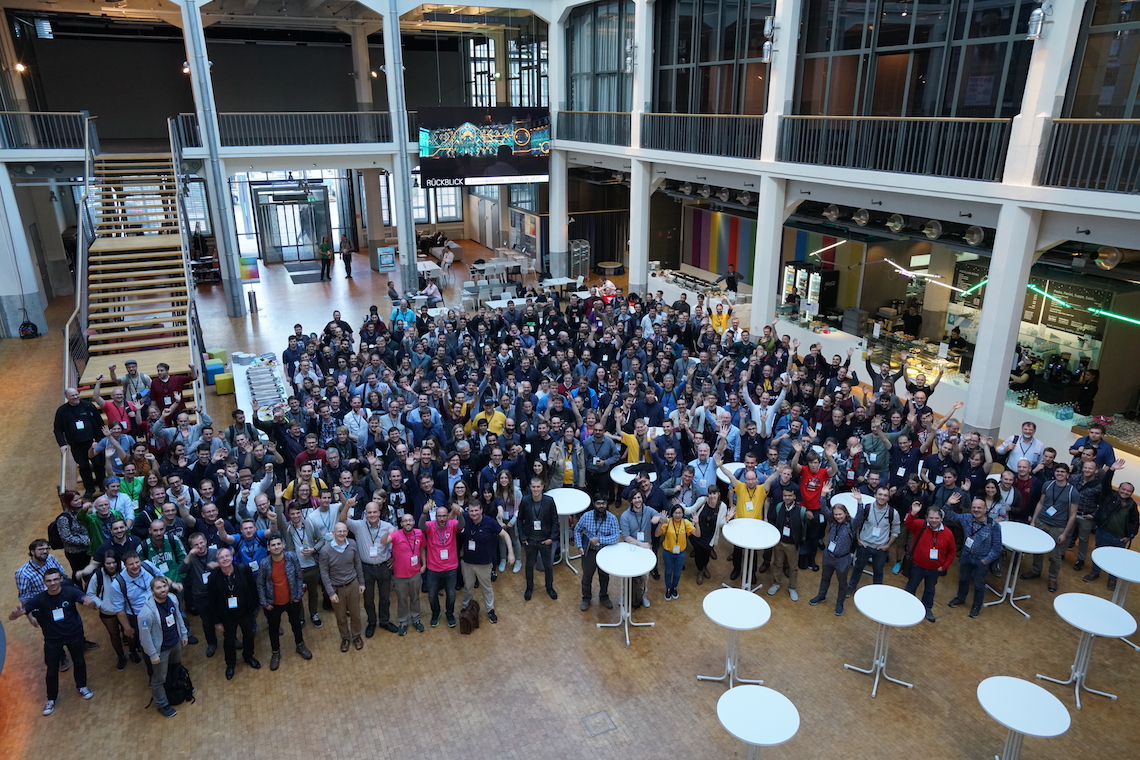 We expect 370 participants for PyCon.DE 2017 Karlsruhe. The conference will last 3 days and include about 54 talks, tutorials and hands on sessions. Python is a programming language which has found application and friends in many areas. Due to its popularity in science, Python has experienced a meteoric rise in the data science community over the past few years. At the conference, we expect a broad and interesting mix of Pythonistas including roles such as:

PyCon.DE 2017 will be held at the Center for Art and Media in Karlsruhe. Karlsruhe as a city and a decisive IT region in the south-west of Germany and the ZKM as a venue represent a perfect match for the conference.

In Germany and across Europe, Karlsruhe occupies top positions in research, technology and innovation. The region has a well-known reputation among universities and research institutes. The Karlsruhe Institute of Technology is a national collaboration between the national research center Karlsruhe and the local university and sets the standard worldwide for innovating technologies. In the city and region, approximately 3,600 IT companies with more than 36,000 jobs exist and continue to grow and thrive. The industry is integrated into the cyberforum IT company network and is part of a "software cluster" recognized and sponsored by the federal government.

The conference will include a PyData track:

PyData brings together both users and developers of data analysis tools to share ideas and learn from each other. The goals are to provide data science enthusiasts, across various domains, a place to discuss how best to apply languages and tools to the challenges of data management, processing, analytics, and visualization.

Python is a widely used high-level programming language for general-purpose programming, created by Guido van Rossum and first released in 1991. An interpreted language, Python has a design philosophy which emphasizes code readability (notably using whitespace indentation to delimit code blocks rather than curly braces or keywords), and a syntax which allows programmers to express concepts in fewer lines of code than possible in other languages.

The Python Software Verband e.V. represents the Interests of users of the open-source programming language Python in Germany, Austria and German-speaking Switzerland.